Here is the Truth About the Vitamin B12

The Vitamin B12 is essential when it comes to synthesis of the DNA. It is especially needed for growth of bone marrow and maturing the red cells. It also helps the nerve fibers and brain function, peripheral nerves and spinal cord.

The vital cells in your body cannot develop properly without the Vitamin B12. You can suffer from a spinal cord damage or even become anemic.

Truth About the Vitamin B12 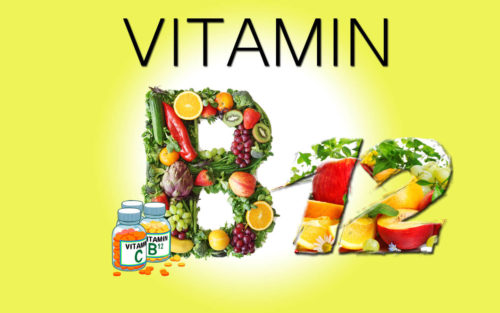 The Vitamin B12 is required for so much more – it turns the amino acid homocysteine into methionine. If you lack Vitamin B12, the homocysteine levels in your body will rise so high they will become toxic, will damage your arteries and will lead to atherosclerosis. We would not want to worry you, but the lack of Vitamin B12 can lead to dementia, paralysis and death.

Do you know where the Vitamin B12 comes from? Well, it comes from microorganisms, mostly from bacteria that live in the soil, water, digestive tracts of the animals and so on.

In the past, people could get this vitamin just by drinking from streams, or working in their garden and eating with their hands right afterwards without properly washing them. Because we don’t do these things any more, the natural way of consuming the Vitamin B12 has dropped out of the modern life.

But, it is quite true that there is bacteria in the human body that synthesize B12, but, this bacteria lives well beyond the part of the intestine where the process of absorbing B12 occurs.

Where does the storage of this vitamin take place in the body? In order for the Vitamin B12 to be stored in the body, it has to be combined with a protein secreted in the stomach, called intrinsic factor. The B12 vitamin can be stored in your blood, muscles and liver.

About 0.2% of your B12 stores is lost during one day. Hence, if you do not consume it regularly, you will soon become deficient, and bear in mind that this could take years to manifest.

Unfortunately, the medical practice has brimed the case of studies of vegans (infants, adults, children, and even the elderly), who have incurred some bodily damage because of Vitamin B12 deficiency. Those who are long term vegan and do not supplement will not suffer in the short term. But, they just might have some elevated levels of homocysteine, or a subtle neurologic dysfunction.

There are two groups of vegan people who might be at a high risk, and they are:

If these groups do not get their Vitamin B12 source in time, eventually they will become deficient.

What are the signs of deficiency? In the adults, some of the signs can include numbness, loss of energy, tingling, reduced sensitivity to pain or pressure, sore tongue, blurred vision, abnormal gait, poor memory, hallucinations, confusion and personality changes.

These are symptoms that can often come gradually and develop over a period of several months, up to a year before the deficiency of the Vitamin B12 happens. Even though these symptoms are reversible upon taking amounts of Vitamin B12, there can be some irreversible damage done.

If you happen to suspect any problem, then get a diagnose from a medical person. Unfortunately, these symptoms can be due to something else, not just deficiency of Vitamin B12.

How to test for B12 deficiency? Measuring the B12 levels in the body cannot be entirely possible. This is all because the sea vegetables, green powders and other foods can give a false positive of the Vitamin B12 in the body.

In addition to this, there can still be some damage done, even if your levels of this vitamin are good. The damage to the nerves and the brain can occur long before the anemia is manifested.

So, if you are waiting to see signs of anemia, you would wait very long. For these reasons only, the best test for you would be checking the amounts of homocysteine and MMA in the blood. If they are deficient, it means that you are Vitamin B12 deficient too.

Treat it immediately with Vitamin B12 oral supplements. Your B12 levels should be about 350 mcg/dl.

To avoid any problems, a daily intake is recommended:

You have to know where the Vitamin B12 cannot be found – the foods such as tofu, tempeh, amesake rice, miso, barley miso, rice miso, natto, tamari, shoyu, and umebushi prunes do ot contain enough B12 to fulfill your daily requirements. Same goes for the seaweeds, dulse, blue green algae, chlorella and sprulina.

You can buy B12 fortified nutritional yeast, but make sure you keep it in your fridge or freezer, and out of the sunlight. Note that this yeast or any kind of other yeast will not cause the growth of candida or yeast in your body.

Note also that there is not a vegan alternative to the B12 fortified supplements and foods.

When it comes to the vegan infants, the  Institute of Medicine recommends that the infants of the vegan mothers should be supplemented with B12 from birth. This is because the stores of it in their mother’s milk may be low.

Exceptions are people with malabsorption or digestive diseases, where the consumption of B12 can lead to kidney failure, metabolism defects or cyanide metabolism defects. In these cases you immediately have to consult with your doctor.

Truth About the Vitamin B12vitamin B12 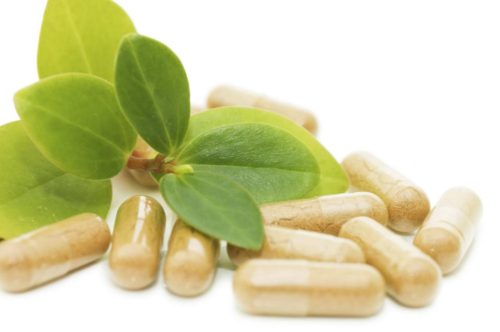 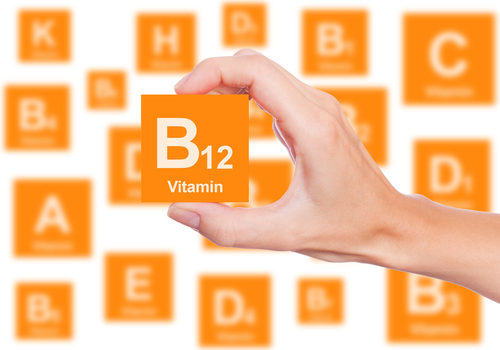 Do You Get Enough Vitamin B12 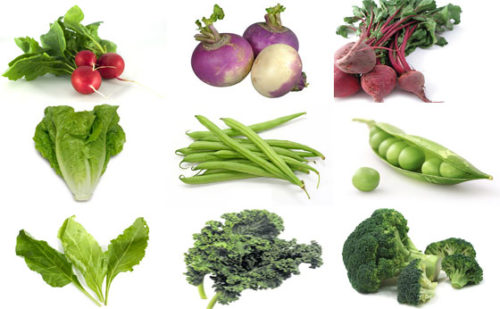 Eat this Vegetable and Fix Everything Wrong With your Body