If you Want to Improve your Memory – Sniff Rosemary

With so much that a person can have going on throughout the day, it is very easy for the smaller tasks to slip our minds. But, one particular study has proven that the scent of the rosemary can improve the memory – this is one more reason for you to be surrounded with plants! 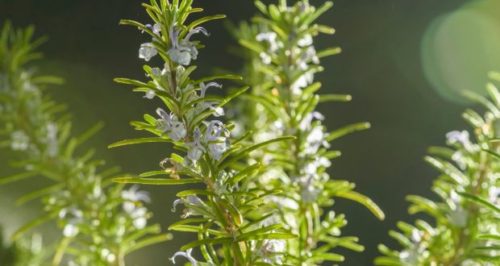 The head of Northumbria University psychology department, dr. Moss, stated that her working hypothesis is that when a person inhales the rosemary the compounds of the rosemary are absorbed in the blood through the lungs, and after that, they are sent to the brain where they will actually act on the chemistry of the brain.

Even though to a lot of people fifteen percent may seem like a small number, researchers claim that the increase is more than enough to remember the small tasks, and that can make a significant difference, for an example you will remember when you have to take a certain medication.

Other previous studies have shown that the peppermint can also be beneficial for the function of the memory and the alertness. Some scientists have said that they have more studies which have to be conducted, but this particular initial research is the first one that reveals the positive effects that the rosemary on the healthy individuals over the age of 65.

The herbs have again proven to not only freshen up the decor of our homes and our meals, but help improving the cognitive functions, and this is a reason more for you to grow them in your home or in your garden.