The 15 Most Powerful Pictures on the Internet

If you are a photographer, or just love the feeling you get when you look at an extremely powerful picture, we strongly recommend you take a look at the pictures we have got prepared for you.We are constantly surrounded by social media photos that describe a mundane way of living of some people, but when you look at the pictures we’ve prepared for you, you will realize that this is not even close.

You all know that a picture can give you goosebumps, make your eyes tear up, make you happy, and some pictures are considered to be so powerful that they can even change your life. That is why, upon seeing these pictures, you may never be the same person again.

Powerful Pictures on the Internet 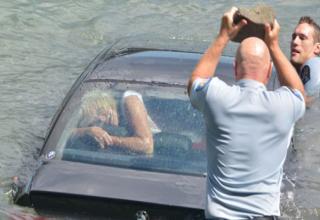 Some of you will even want to turn off their computers, others will seem soothing for your soul. Either way, they will all show you the humanity in the best and in the worst of times.