There is a Pink Full Moon in April

The pink full moon in April comes out today, on the 11th of April, reaching its fullest phase during the night, just after most of the bars in the US close up, on the East Coast. But, it will still be fully visible to all the casual observers.If you happen to look outside your window tonight you will see something miraculous that will definitely amaze you.

You are going to see a bona fide Pink Full Moon. Let us tell you something first, the celestial sphere will not actually resemble a shade of salmon, so don’t get fooled by the fancy name it has. 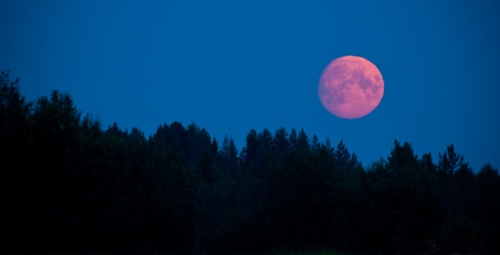 The full moon in April is known as the Pink Moon, but it does not look so much pink as you thought it would. It is named after quite the interesting thing.

It got it’s name from the native American tradition of naming the full moons. It is an interesting origin of the name, right?

And because this is the first fool moon after the so called Spring Equinox, the color of this moon is going to be pink. So, in addition to all of this, we are going to tell you everything that you need to know about this miraculous pink moon.

Second, what is the meaning of the pink moon? Well, as we previously already mentioned this, the pink moon is not actually pink in color. It is the name that makes people believe that it is a pink moon.

The name, as we already said it too, derives from the Native American practice of giving titles to each full moon there is.

So, because the full moon we’re about to see tonight is in April, it has been given the name of a pink full moon. This is a reference that derives from the moss pink herb, or also known as the wild ground phlox flower, which is usually familiar to be widespread during the spring time.

In a lot of cultures people had a tendency to name the moons as they appeared throughout the entire year – this was their way of keeping time. In other parts of the world, the April full moon marks the beginnings of festivals and holidays.

The pink full moon is described differently in every culture. It is also believed that the full moon tells us the coming of Easter, which is exactly the following Sunday after its appearance. The same goes for this year’s full moon.

What you should also know is that the moon is not always referred to as the spring moon or pink moon, so know that it is not uncommon if you stumble upon the name Egg Moon, the Full Fish Moon or the Full Sprouting Grass Moon. It is quite a sight to see! The full moon has it’s own endless dance, and this one is literally going to light up the sky. 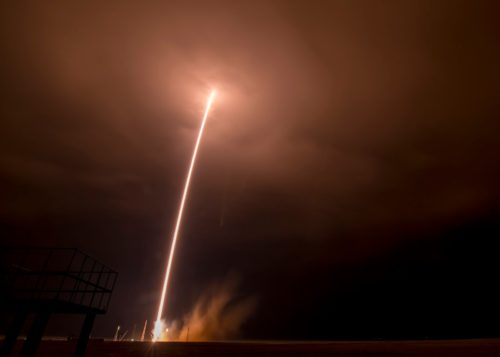 NASA Explains How the Bible is Actually True