Original paleo eaters were grinding oats and other grains for dinner. This finding is based on an investigation of an ancient stone recovered in Grotta Paglicchi, a cave in Puglia in Italy.

The stone was used by paleolithic people. These people left spectacular cave paintings as evidence of stone tools. 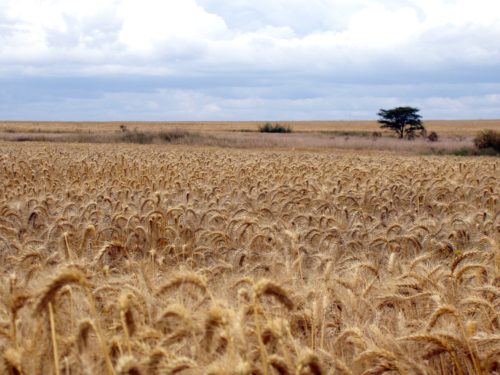 According to Marta Mariotti Lippi, the stone is not bigger than male hand and it was used as grinder and combination pestle. Marta is a botany professor at the Florence University in Italy.

She says that there are other grinding tools but this one is the oldest one. She also says that the rounded end of the stone was used to bash the seed against another rock, and the flat side of the stone to grind the broken seed into flour.

The stone was found in 1989, but year’s later modern methods were used to study the cave again. Researchers sealed the stone in plastic bag for further research, but they left small patches exposed and washed them with gentle stream of water.

Hundreds of starch granules were found in the water. They found starches from oat seeds (Avena barbata). They also found granules of acorns and relatives of millet.

Many of the starch grains were swollen, and that means that they have been heated before they were grinded.

Because 32.000 years ago the weather was cooler than now, autumn gathered seeds probably didn’t have time to dry naturally. To make this seeds easier to grind paleo people probably were drying them on fire before grinding.

Professor John Speth an emeritus of anthropology at the University of Michigan says that there are other possible explanations why paleo people were heating the seeds.

He says that the stone was probably used as pestle and grinder at one point and as a type of hot coal at other. He points that some paleolithic people were boiling water by heating stones firstly and then throwing them to the water.

Mariotti Lippi says that Paglicci cave people mixed the flour with water and cooked the mixture. 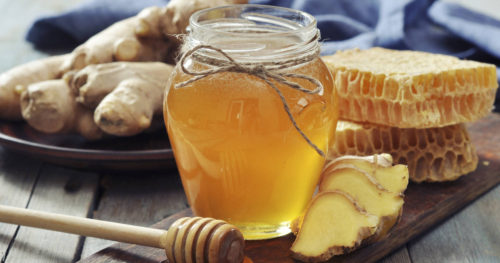 Honey Ginger for Treating a Bad Cough in Just 1 Night 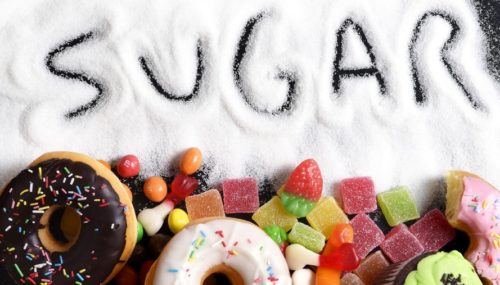 7 Most Dangerous Foods You Need to Avoid