What is Not Right With the Paleo Diet

The paleo diet is also known as the caveman diet, and is a verified weight loss process. And, it actually makes a lot of sense, if you think about a caveman, what comes to your mind first?

Probably someone very tall, in a good muscle shape and and with an excellent health. There is not a person in the world that would not like to look like that. 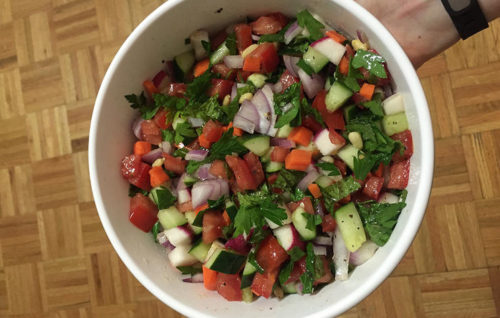 But some nutritionists go a step further than this. When they try and imagine the caveman they see him as a person which is stress free, a perfect fit for his environment and someone who is always surrounded with the food they need.

This is where the paleo diet fits. People who are on  this diet claim that they have cracked the code for proper nutrition and that they are doing what naturally should be done to the body.

So the question here is, is the paleo diet the key to a good and healthy life? Scientists are not so keen on this idea, so having all these disagreements, let’s see what the paleo diet actually is.

The theory behind this diet is to consume what our ancestors survived on – meat and fish. The dieting plans have always been a part of the evolution of people, and it is safe to say that we have definitely adopted some habits from the paleolithic ancestors.

This is the groundwork for the logic behind this paleo diet. These people also consumed fresh veggies and fruits and about 10.000 years ago, the crops and agriculture were introduced to the dieting plans too.

This is a dieting plan that has been around for half a century now, and though it varies in flavors, it is defined by what the dieters don’t consume – such as processed grains, processed sugars and dairy of any kind. Even though it seems okay, this dieting plan has suffered a lot of negative criticism, and if the diet is so good, there must be supporters, so let’s see what it’s all about.

It is considered that this particular dieting plan is founded on privilege more than logic. Some researchers even claim that there is no strict dieting plan for the paleo diet.

So when it comes to comparing the paleo people with the modern humans, first of all, the idea that the genetics of people has been set in the Stone Age is completely wrong. For an example, we have developed a gut bacteria, we have been adopted to eating dairy by developing intolerance in lactose.

It is actually believed that the cavemen were not effective hunters at all. Their strength was foraging other foods, especially searching for animals in the winter time.

Here is something about the key issues of the paleo diet

Finally, should you give the paleo diet a try? This is a dieting plan that seems to be based on fantasy, so when it is time to build up the body, the mind and the behavior, this is not the way to synchronize with the environment.

However, those people who are passionate about it are defending this type of eating vigorously. Bottom line is, the science doesn’t really need to add up for you to try something, and if your body responds well to it, then you’ve done a good job for yourself. 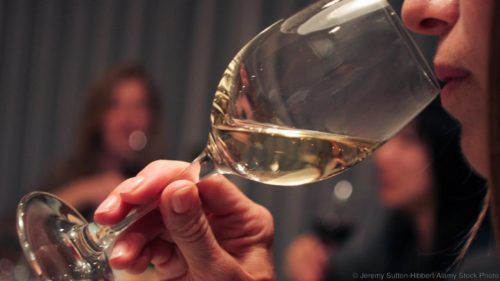 Make your Liver Brand New Again With this Drink