Even though they can be very gross, the mucus and the phlegm can be a big part of keeping the health of your entire body.

But, in some cases, where the body produces too much mucus, it can do some damage to the body, and in this case, you will have to clear this up with a good remedy.

Parts of the body which contain tissues that produce mucus are the lungs, mouth, nose, sinuses, gastrointestinal tract and the throat.

The mucus is sort of a protection which keeps the surfaces of these parts of the body from drying out. The mucus can also prevent the body from being infected with bacteria, viruses and other germs.

When something dangerous tries to enter the body, the mucus traps it in order to prevent it from ever entering the body and infiltrating the immune system. To sum it up, the mucus prevents all types of illnesses.

We know that this one is hard to believe, but that gross green thing you produce is actually protecting your body from any further damage.

The mucus contains protein, cells, enzymes, antibodies, which are all good for the body, especially in times when you are under the weather.

When you are sick, you have probably noticed that you have a larger amount of mucus, right? Well it is to fight off your illness. Even though it is kinda gross, when you think about it, it’s kinda cool too.

The human body produces the mucus at all times, but you don’t usually take much notice of it. But, when a change in your body happens, the density of the mucus changes as well, and these are the times when you notice it and want to get rid of it in an instant. As we already mentioned, your mucus gets thicker when you are sick.

Another situation when the mucus changes its consistency is when the body is being affected by an allergen and the mucus is trying to protect the body from it.

And while we’r on the subject, there are a lot of foods which cause an increase in the production of the mucus. If you want to get your mucus to a minimum, then you should definitely avoid these foods – red meat, milk and dairy products, refined sugar, gluten and alcohol.

These are the foods that speed up the mucus production process and make you feel miserable along the way.

But, if you are still feeling the mucus even after giving up on all these foods, then you might just have an allergy on a food you are consuming on a regular basis.

This is why, in order to reduce the mucus,we will provide you with a simple and easy to make recipe. You will need eight carrots, a one inch ginger root and to green apples.

Put all the ingredients in a juicer and make a nice juice out of them, drink up and your excess mucus will be reduced. Cheers! 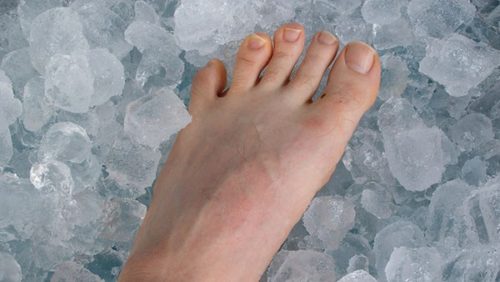 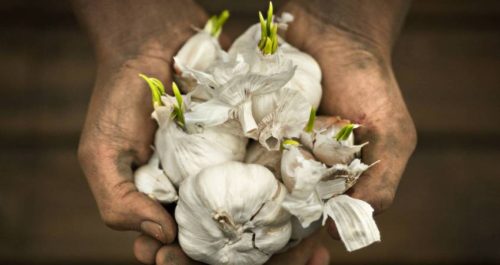 Here is Why You Should Not Throw Out the Sprouted Garlic 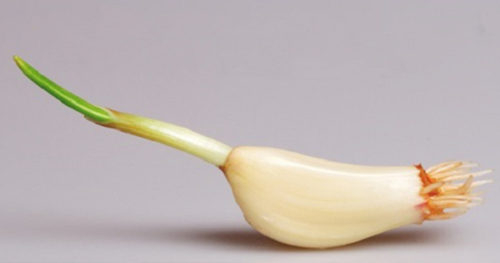 Don’t Throw Out Sprouted Garlic! Here is Why! 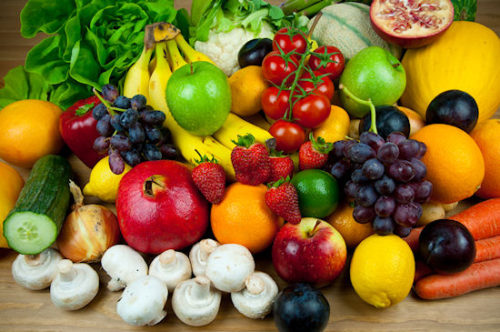 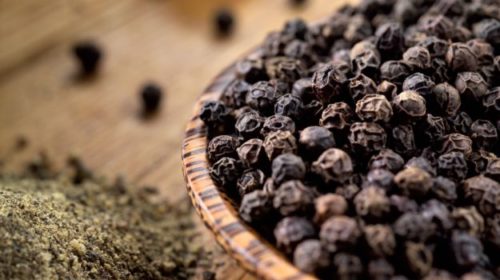 Pomegranate Peel Standout Amongst the Most Powerful Remedies