Most of people use drugs even when they have simple headache. They are satisfied with the fast relieve from the pain, and easy get hooked on drugs. We must read a lot about their harmful effects.

New research shows that antidepressant can cause thickening of the arteries. Commonly used antidepressants increase serotonin levels in the brain. 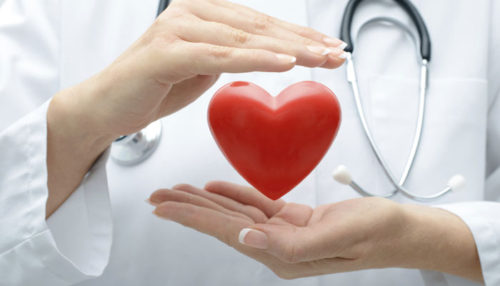 Other types of antidepressants affect the level of serotonin, and others have an impact on norepinephrine. Also, serotonin is stored in platelets causing blocking of blood.

However, the effect of serotonin on blood vessels is very complicated is affected in many ways. Can either relax or twitched blood vessels, depending on whether the blood vessels are damaged or not.

Some of the new studies conducted have shown that antidepressants are risky to get hemorrhagic stroke, or to gain bleeding on the brain. These pills were associated with risks to have bleeding in the stomach, but now appeared contradictions among scientists that they are triggers for stroke.

In the new study, researchers drew conclusions from 16 previous recent study conducted on more than 500 thousand people, among them patients who were taking antidepressant and persons who did not take.Generally, users of antidepressants have about 40 to 50% more likely to gain bleeding in the brain, this report scientists reported in the journal specializing in Neurology.

Based on some figures, it can conclude that the bleeding of the brain can occur every 10,000 person who used antidepressants. The results do not prove that antidepressants direct impact of causing a stroke.

Most of people easy get involve on antidepressant. They tell us that when once they began to take these drugs felt good, but when they want to stop with them they felt even worse. Also patients start to complain with other symptoms that they don’t have before start to take medicaments.

These drugs can cause nutrient deficiency. They can deplete valuable nutrient from your body and worse your condition.

Magnesium is the most important mineral in our body. Antidepressant also can cause magnesium deficiency in our organism. Lack from magnesium can cause  insomnia, anxiety, depression, ADHD, seizures, irritability, drug abuse, premenstrual syndrome, schizophrenia, pain, IQ loss, and short-term memory.

Some studies tell us that people who have attempted suicide have low magnesium level.

Vitamin B is also very important vitamin for proper work on your body system. Most important vitamins are Vitamin B2, B6 and B2. If you have deficiency from these vitamins that will cause low energy, weight gain, thyroid and skin problems. 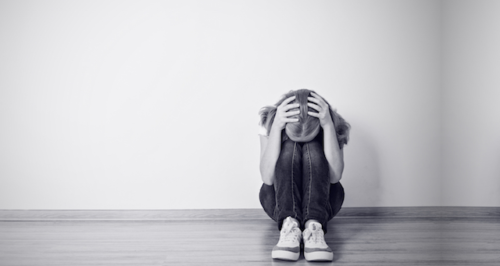 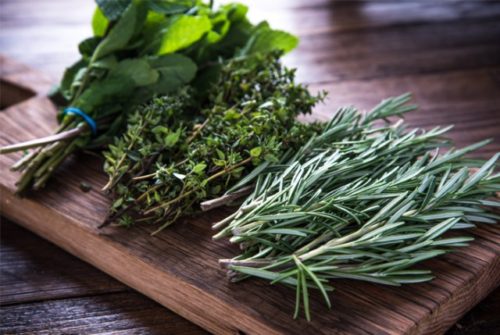 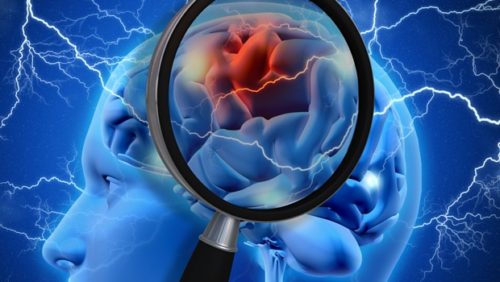 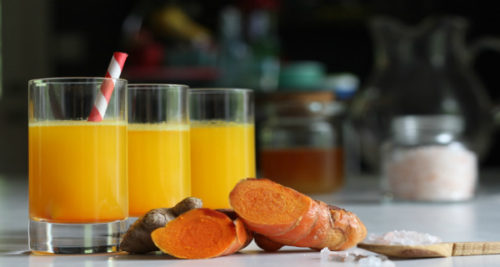