Not every deadly animal on this planet has to have a fierce and threatening appearance. You cannot always notice it, but there might be some animals which are close to you and not look threatening at all, but yet are very dangerous to your health.

The people who live in South Florida or are planning to visit this area some time soon should definitely be more careful and watch out for the New Guinea flatworm. This is a flatworm that has first been spotted in the year 2015 in the region of Miami. 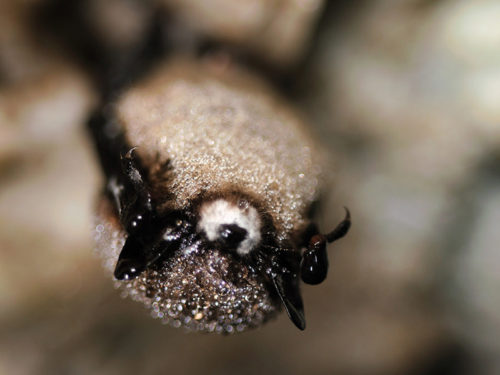 Later that year, it has also been found in a flowerpot in the Cape Coral. According to the experts, it has managed to come to Florida among with the plants or produce which is usually imported from the South Pacific.

This flatworm is usually recognized by its dark color and an orange stripe that goes down the center of its back. One environmental scientist from Florida, Christopher McVoy, has stated to have seen one up in his driveway.

It urged him to do a little research and asked a researcher in Paris at the Museum of Natural History for his opinion too. He claims that he has never seen this particular species that fat north ever before in his life.

This kind of worm can infect mice and rats, that can later pass this infection on  to people. This is an infection which can pose a great danger as it can damage the spinal cord of a person or the human brain. Therefore, engaging in any contact with this flatworm can be very dangerous.

Furthermore, these worms can kill various small animals such as lizards, snails and do some damage to shrubs, trees and other parts of the vegetation we are familiar with, meaning they also pose a big threat to our ecosystem.

In case you ever have an encounter with the New Guinea flatworm in the Southwest region of Florida, make sure you take a photo of it and alert the authorities right away. There are plenty of researchers that would give everything in order to stop this dangerous animal from spreading any further in Florida and within the borders of the United States overall.