For long term results, we all know that it is best to find one manageable diet and stick with it for as long as we can. The problem here is that there are so many different dieting plans out there that when the time comes to choose one, we are confused among all the options that are left on the table.

Plus, most of the diets out there can restrict you to a very small section of foods that you might even not enjoy. This drives a lot of people to throw in the towel and give up on a dieting plan before it’s even started.

Benefits of the Mediterranean Diet 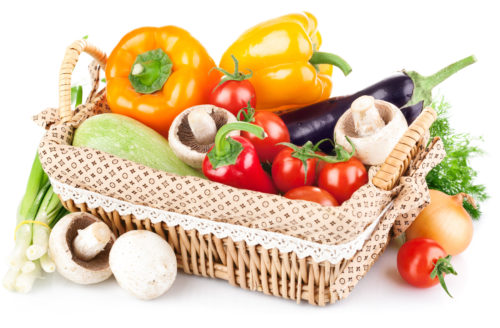 But, in order to help you not give up on your health yet, take a quick look at the Mediterranean diet.

And what actually is the Mediterranean diet? This diet works by giving your body enough supplies with the meal plan filled with healthy carbs, decent amounts of protein, and even a few healthy fats.

This was a dieting plan which was originally introduced by the American scientist Ancel Keys. This diet was mostly based on the dietary plans of the people who are living near the Mediterranean Ocean, such as the people in Greece, Italy and Spain.

While you are on this particular dieting plan, your plate will be filled with salads, veggies, and even small portions of meat, and you can find a slice of bread every once in a while. As side dishes, you can also expect to find pasta, cheeses, and desserts.

In addition to all of this, we give you some of the benefits that you will enjoy if you decide to try out this dieting plan.

We hope that we have convinced you to start with the Mediterranean diet right away! 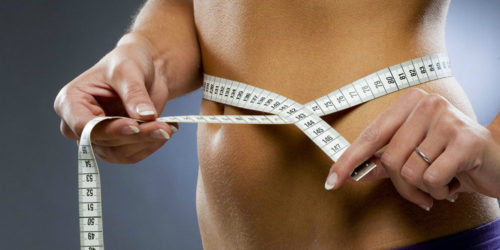 Foods That Cannot Make You Fat 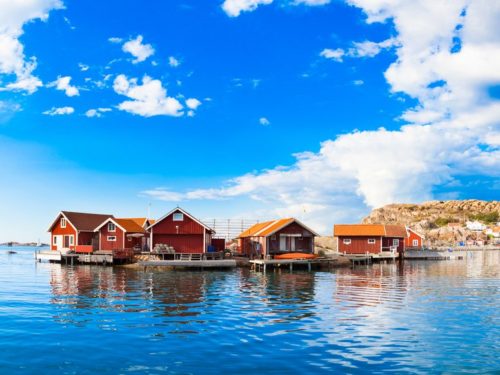 What do the Healthiest Countries Eat