Why You Should Add Collagen in Your Healthy Diet

What comes to your mind when you hear the word collagen? Most of the people have their minds immediately flown to lip fillers and injectables in order to plump their pout up, or to the latest serums which are anti aging and promise to boost the elasticity of the skin.

Well, the collagen is much more than that – and this is why it is high time to give it some more credit.According to the Medical News Today, the collagen seems to be the most abundant protein within the human body and it is basically the substance that holds it all together. 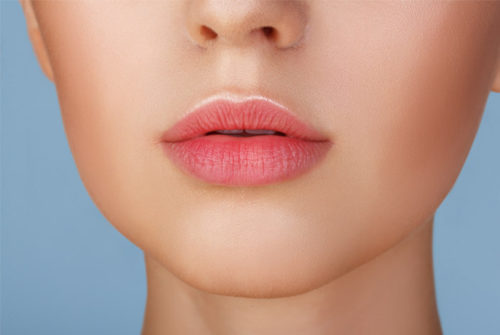 So, other than being the glue that literally keeps all the insides in their right place (such as the tissues, organs and muscles), it can also be found in the joints, tendons, ligaments and in the bones. It gives support to all the moving parts inside of the human so that nothing ever falls apart.

Unfortunately, there is a problem with this – we can never have an endless supply of collagen in order to always support our body, and thus, as we grow older, the level of collagen in the body declines. Here are some of the reason why that’s happening:

And now, in order to fully understand the importance of collagen for the body, let us show you the main benefits you will enjoy once you start adding more of it into your healthier dieting plan.

Another study which was comprised from female participants between the ages of 35 and 45 treated wrinkles twice in a day with one antioxidant, and a collagen building serum in order to have their collagen levels boosted.

This study showed the following results – there were significant improvements within only minutes of the initial application, and these positive findings improved even more during the second and the third month. You shouldn’t get too much excited here, because there is still a lot of research to be done on this subject, but it is definitely worth taking a look at.

So, finally, where is the collagen hiding? You can find the collagen in some of the foods that are already a part of your every day dieting plan. For an example, in the chicken skin and the pork skin, a bowl of bone broth, these will naturally give you the collagen boost you want. 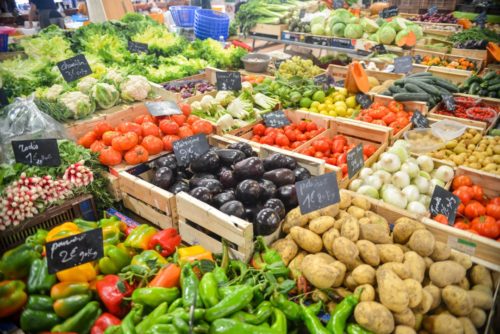 Cheap Foods That Will Reduce Your Wrinkles and Fine Lines